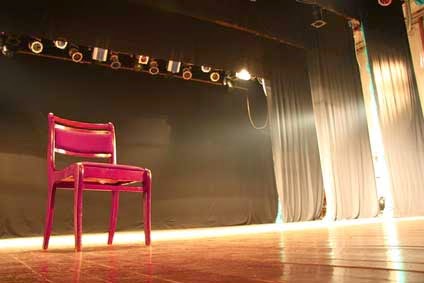 Usually this space is chock full of news about the latest gig I am working on, or the one about to begin.  I love sharing my creative process and my excitement about being a working actor.  I thought I would muse a bit this time on that familiar place all actors come back to--that period of uncertainty and anxiety between jobs, where we don't yet have the next thing lined up and must do the familiar hustle to find it.

I returned from beautiful, WARM Vero Beach, Florida just under three weeks ago, having had a treat of a time playing Bela Zangler in "Crazy For You" with as lovely a group of creative people as one could wish for.  Not only were the subzero temperatures in New York a shock to my system, but along with them came the slap in the face of reality!  I returned just as audition season was getting cooking and had to start thinking about booking work between now and the end of the summer season.

There are two major audition seasons in New York for theatre work.  The first comes around the end of January through the end of March and is when producers are hiring for projects that will happen between May and end of August--sometimes even beyond that into early fall.  The second audition season happens between end of August and early October, and is for work that will happen around the holidays and into the beginning of the next year.  There is a third push that happens around December and is mainly for shows that will be mounted in the early months of the following year--February, March.  But I think the first audition season of the year proves to be the most hectic and the most crucial, especially for actors who do musical theatre, as summer is when the most jobs are happening.

So of course, upon returning to the city I surveyed the audition notices, the season announcements, and began setting my sights on the productions and roles that I feel are 'in my wheelhouse' as an actor.  Along with the excitement of possibility there is also the overwhelming feeling that much has to happen in a very brief space of time before the audition season is over and everything is cast.  I am fortunate to have a good agent who knows my work well, and to have some strong relationships with casting directors with whom I have proven myself.  I also have some good connections with directors who work a great deal and this helps me get into the room and strut my stuff.  I am in an interesting passage in my career; I am established enough that certain theaters do not hesitate to bring me in for key roles in their seasons.  But I am also, having not yet done a Broadway show, still banging on the door of those upper echelon opportunities where I have not yet proven my value; sometimes even getting an audition appointment at all is an uphill battle.  After 25 years in the profession this can be disheartening, but it's par for the course.

What I discovered this year, as I attempted to hit the frozen ground of New York running, is the need to step back a little, rest and recuperate from my recent endeavors.  The break between "Peter and the Starcatcher" in Salt Lake City and "Crazy For You" was literally a matter of days. 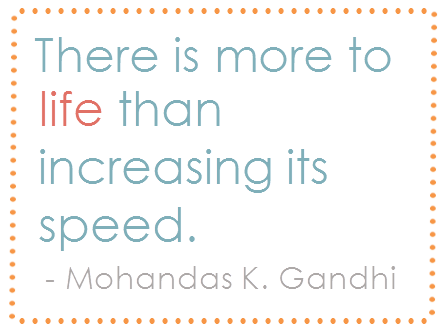 As anxious as I might be to snatch up more work and make sure I am seen during audition season, I also feel the need to recenter, regroup and rest a bit.  So I am spending this time doing things like investing in new head shots, reconnecting with friends and colleagues, leaning on my agent a bit and letting him shop me around for the available jobs, and cultivating a little peace and quiet.  I find it hard to allow myself this space, so eager I am to keep booking work and anxious about earning my living in this precarious of all professions.  But sometimes I think, in the midst of the maelstrom of this city and this industry, the healthiest and most productive thing I can do is to take a step back and breathe, trusting that there will be a next thing.