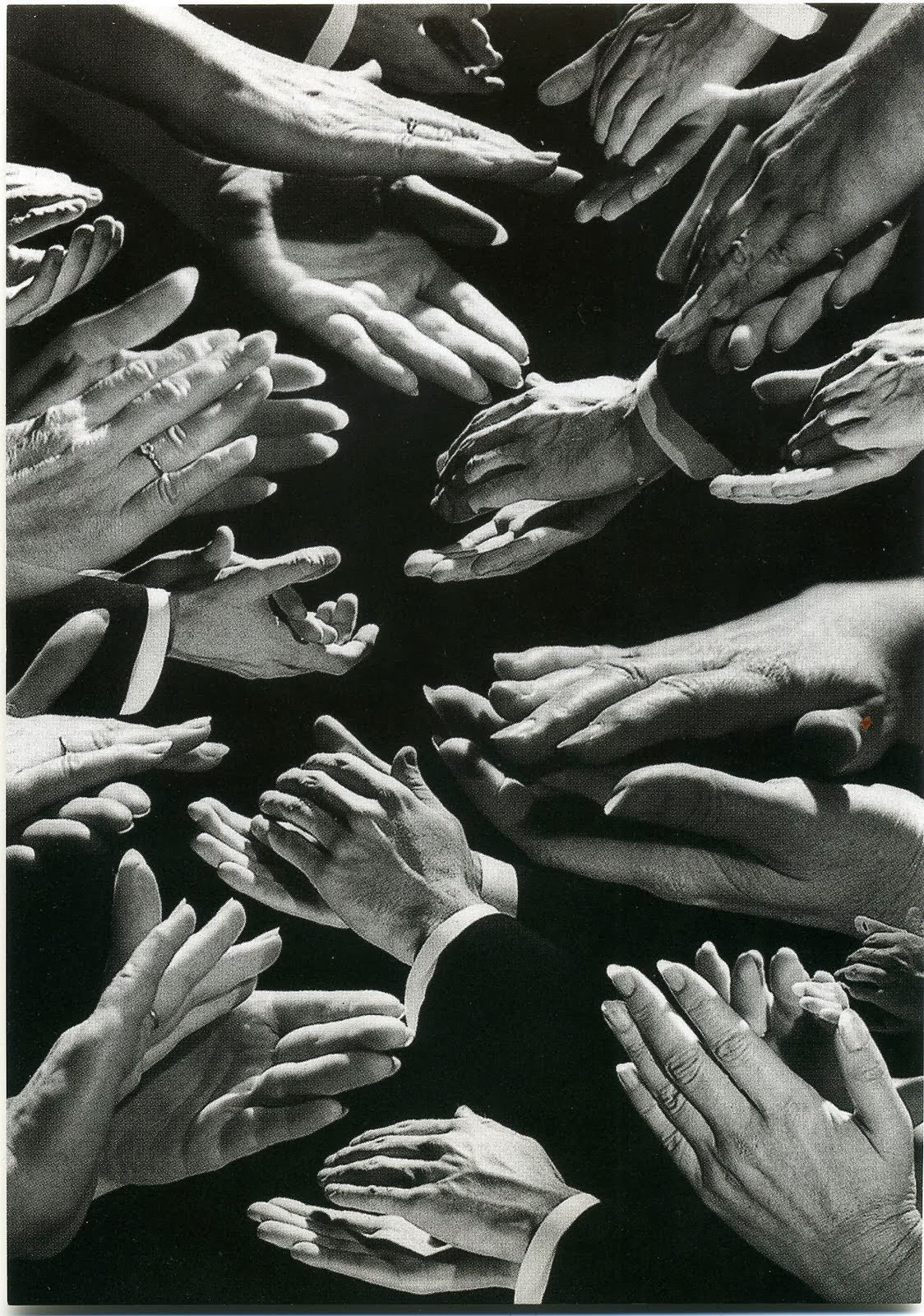 Audition season is in full swing, and I am hard at work securing work for the spring and summer seasons.  In the midst of all this activity I was delighted to receive two honors in January and February!

Last month, I was informed by the Beaux Arts Society that I have been chosen as one of a list of Distinguished Artists honored by the society; a list that includes such luminaries as Charles Busch, Donna McKechnie, and Bruce Vilanch.  So thrilling to be included in these ranks!  For a complete list of the honorees, click here.

The IRNE Awards are presented each year by the Independent Reviewers of New England for the best in theatre in the Boston area and throughout New England.  I was delighted to learn that I was nominated for an IRNE Award for Best Supporting Actor in a Musical (Large Theatre) for my performance as Max Detweiler in The Sound of Music last season at North Shore Music Theatre.  Also nominated, in the Best Actress and Best Supporting Actress categories are my cast mates Lisa O'Hare and Jacquelynne Fontaine.  This production was truly exceptional and it is an honor to be recognized with this nomination and to represent the theatre and the show in this way!  For all the IRNE nominees, click here.

Stay tuned to this space for an announcement of my first role of 2014, still under negotiation!  A terrific role in a wonderful play, opening in April!